Animals cannot be evil because they do not know what it means to be evil. But we do.

And as humanity we have long ago decided to know evil: to understand it intimately, to measure its extent, to judge its worth. To deny. In this manner we have become creatures capable of ethical choice.

This 2016, we have collectively allowed decisions founded on ideas we’ve already judged inhumane. Here comes the renaissance of discrimination and prejudice, the rejection of collective good, and the perversion of a democracy. Vox Populi, Vox Dei. 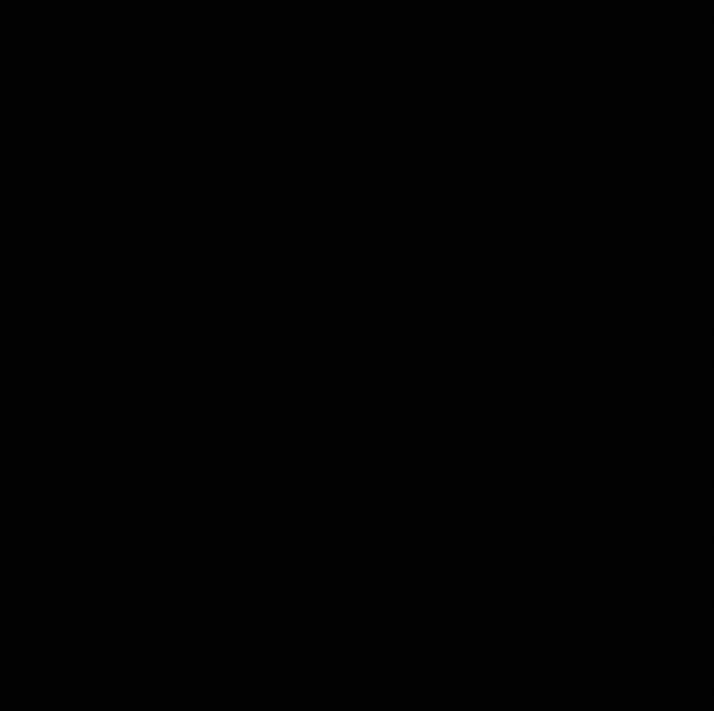 Who stands on the right side of history? Who wears the face of evil’s intent?

Humans can be wrong, but we have ensured that power rests equally on us all. But the victors write history; the empowered define what evil is.

The sixty million who voted for Trump can be judged as legitimate by history, or by simple arithmetic. And the Supreme Court Justices may have been wrong, but it was us who empowered their mistake.

It’s up to all of us to define what humanity is. Hold on to the definition you know to be right. And at the earliest possible moment, give these children a dictionary.

Right now: it is by our own rules that we must to accept this new world order of hate and lawlessness.

And those people should not be listened to who keep saying the voice of the people is the voice of God, since the riotousness of the crowd is always very close to madness.

tl;dr the world isn’t fair, and it isn’t fun, just or healthy. but it’s the world we have and the world we created. so we either suck it up or we change it.