Hats off to the seven new national artists to be honored by Malacañang!

The named artists were:

I might be speaking for most of my peers when I say Ryan Cayabyab and the late Larry Alcala are familiar (the latter through his iconic daily strips, which recirculates!).

Naming a cartoonist as a national artist is a big gesture for the community. Cartooning and editorializing might be dying along with print media in general (and compared to other art forms, it has always been trivialized). With this recognition, maybe we can intellectually and financially invest more in this art form, and also maybe transition it more strongly to digital.

Kidlat Tahimik is one of those names you just know. I had the pleasure of seeing a visual art/dioramic installation of his last ArtFairPH, but I’ve personally never watched any of his films, and I can’t choose which one to mention here. Any recommendations?

I’ll be keeping my eye out for any of the works of the others. Amelia Lapeña Bonifacio is called “The Grande Dame of SE Asian Children’s Theatre”; anyone with that kind of honor must be truly formidable. She wrote Sepang Loca (1957).

Francisco Mañosa’s most notable work is The Coconut Palace; I’ll walk this week to one of his other designs, the Shrine of Mary, Queen of Peace, EDSA Shrine (the bronze sculpture was created by Virginia Ty-Navarro). Interesting that he built a palace for an oppressive regime, and a church for the revolution which toppled it. 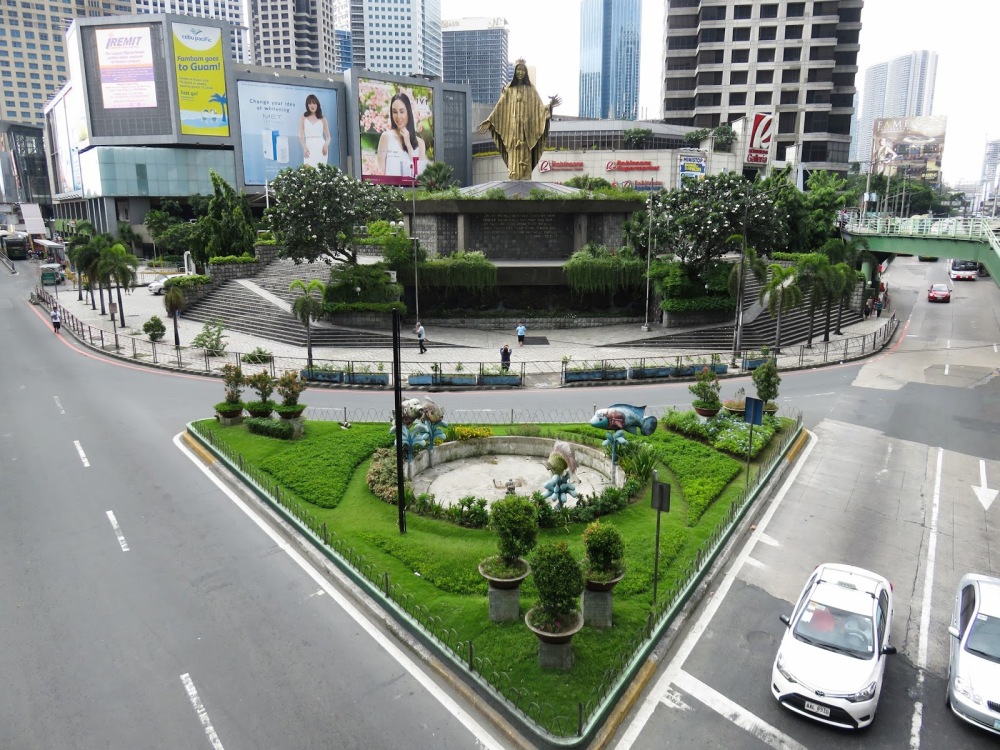 *As an amateur lover of the arts, I will have nothing to say about the technical qualifications and any potential motivations behind the choice for national artists.

All I can say is: kudos! Long live Philippine art!